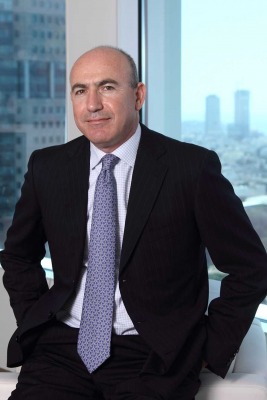 Prof. David Gershon is the founder of the new Gershon Fintech Center at the Hebrew University of Jerusalem. Prof. Gershon is a 25 year expert in the FinTech industry and is viewed by many as one of the leading experts in FinTech in Israel. In 1999 while living in London he founded SuperDerivatives which became one of the global leading vendors in derivatives and financial data. Gershon was CEO and Chairman of SuperDerivatives until its acquisition by the Intercontinental Exchange in 2014.

Prior to SuperDerivatives Gershon had a rich career as a trader on Wall Street and in the City of London and his last role was Global Head of Exotic Options at Barclays Capital in their London headquarter.

Prof. Gershon has been awarded numerous awards such as CEO of the Year by Acquisition International in 2016 and ranked among the Top 50 most influential people in Financial Technology by the Institutional Investor magazine from 2004 to 2015 consecutively. In 2016 he was declared one of the “Game Changers” in the financial industry by Finance Monthly magazine, stating that “Gershon is the person that brought transparency into the options and transformed the options market”. In 2012 he was included to the Market Data Hall of Fame by Incisive Data magazine.

Prof. Gershon is among the world experts in option models and pricing. In 2016 he published a universal model for option pricing which reflects option pricing in all asset classes (currencies, interest rates, commodities and equities) remarkably. 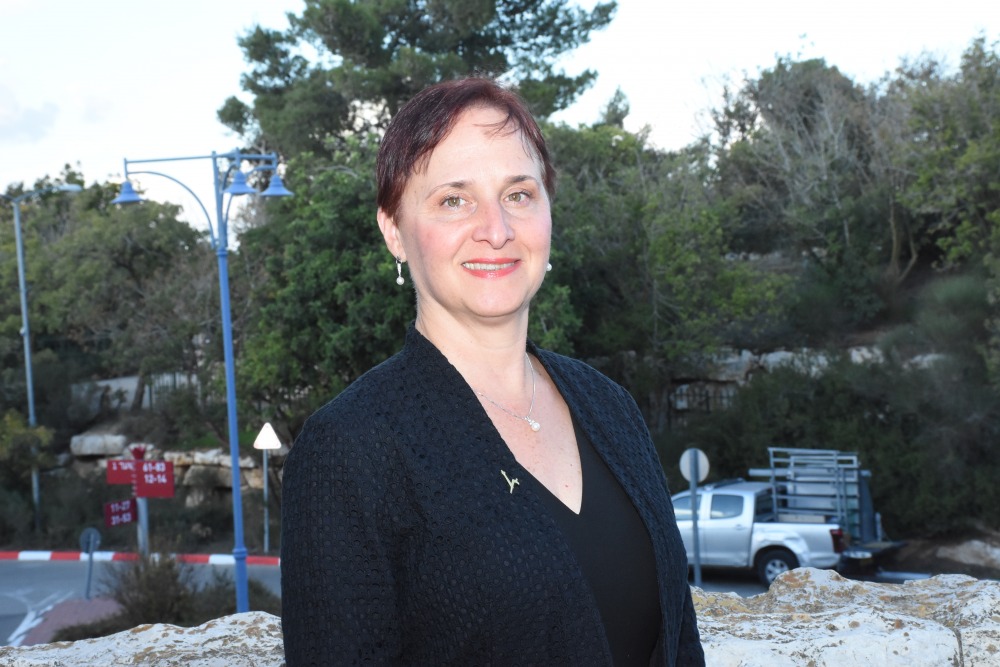 Ofira Eliav is the managing director of the Gershon FinTech Center. Ofira was previously the Deputy to the Commissioner of Insurance in the Ministry of Finance of the State of Israel. Following her civil servant career, she was responsible for the Construction Workers Pension Fund recovery plan, while advising the government regarding the national pension reform.

Ofira has an extensive experience in regulation, insurance and financial services both in Israel and the United States. She opened her own consulting firm that focused on regulation reforms.

She consulted banks, insurance companies, technology startups and the Government of Israel.

Throughout her career Ofira mentored entrepreneurs as a business coach helping them with their business model, pricing and budgeting.

In her last role prior to joining the Gershon Fintech Center Ofira was a regulatory expert at KPMG assisting Fintech companies with regulatory and business consulting.